Established in 2001, Absolute Motion prides itself in being able to bring our clients experience, knowledge and problem-solving to accomplish any task regardless of how impossible it may seem. We could tell you about our 4k video cameras or our AVID editing suite, but one thing sets us apart; we always go the extra mile for our clients. Many of the people or businesses who come to us have dealt with other production companies in the past; and while the work was good, the customer experience wasn’t. At Absolute Motion, no matter how big or small the budget, we treat every one as if it’s a million dollar job. And we must be doing something right since we get most of our new business through referrals. The only way to keep that going is to keep our clients happy. 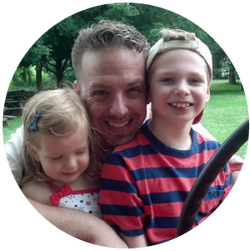